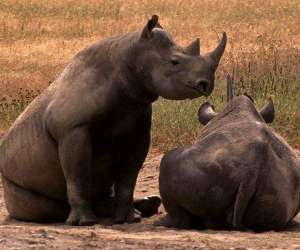 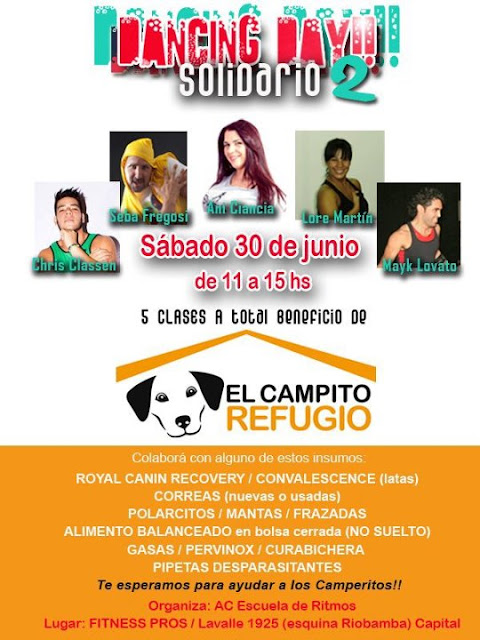 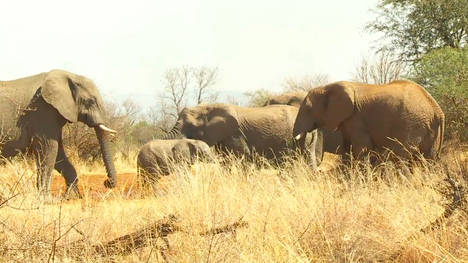 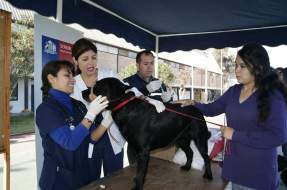 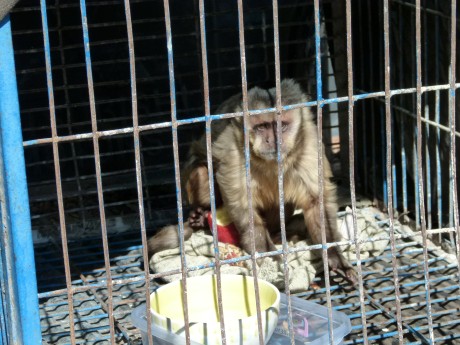 We are rushing to help animal victims in Colorado 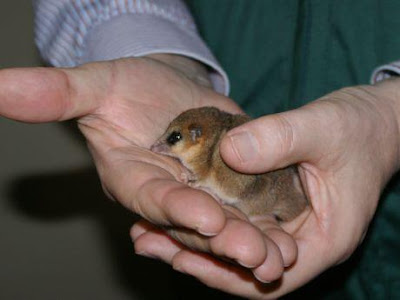 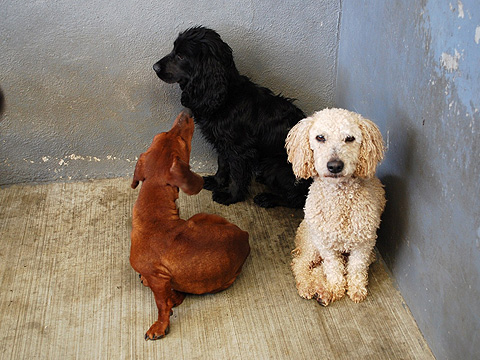 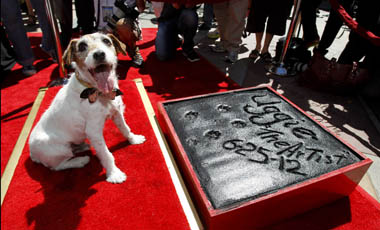 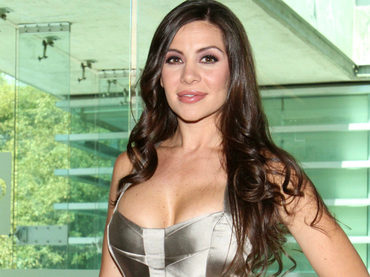 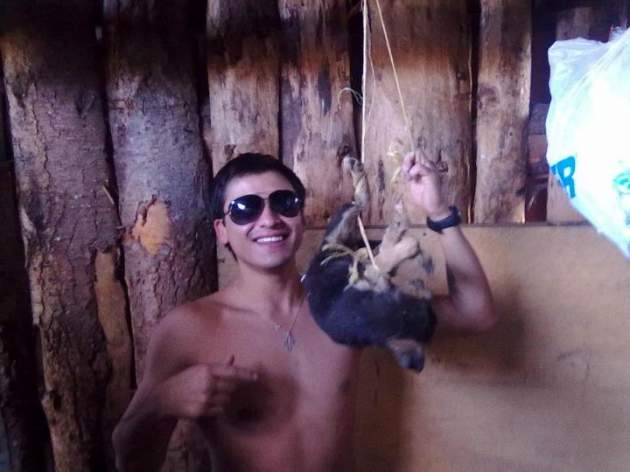 Under Gunfire, Rescuers Save Dog from Backyard of Evil 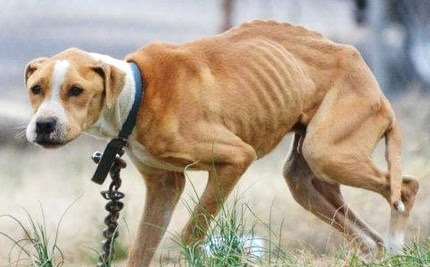 Written by Ashley Owen Hill of Mississippi, Author of the Lucky Dog Rescue Blog
About a month ago, I was checking Facebook when I ran across a picture of a dog in need. As always, someone had simply shared a dog’s photo on my wall. Each day, I see hundreds if not thousands of images of desperate animals. Each of those photos is urgent. Each of those photos hurts my heart. Each of those photos affects my soul. Even still, as I scrolled past this particular photo, I stopped and my heart stopped, too.

The photo itself was disturbing, infuriating and heartbreaking. The photo was accompanied with a wall comment which said: “Ashley: I think I read that you know of an animal rescue group who is willing to help terminally-ill dogs before they go to Heaven. This is Max. His medical condition has taken a turn for the worse, and he doesn’t have much time left on Earth.”

Before I’d even clicked on the photo, to get more information on this dog, I responded to her comment and said, “I have good news. I am that rescue.” As I clicked on the picture, I realized that Max was posted by a dear friend of mine, Rebecca Helwig, of Dogs Deserve Better in Nashville. Then I read Rebecca’s account of his rescue. It said:

Meet Max. He has been chained for at least 1 year. When someone in his neighborhood reached out to us for help, a volunteer and I went to the home to check on Max. The neighbors were extremely worried about the dog… for good reason. From the photos, you can obviously see the insane abuse and neglect that this dog has been forced to endure.
When we arrived, the neighbor and my volunteer walked into the backyard, to check on Max. Meanwhile, I remained in my car taking photos of Max from the street, with a zoom-lens camera (Due to trespassing laws, when obtaining photographic evidence of animal cruelty, one must remain outside of property lines in order for photos to be admissible in court.) Shortly thereafter, a vehicle screeched into the driveway. The homeowners jumped out of the car, and ran toward the backyard, yelling: “What the f*** are you doing?” The volunteer said: “We’re just checking on your dog, man.”
That’s when the homeowner pulled out a gun, pointed it at them and yelled: ” Don’t move!”
Well, as soon as they saw the gun, the neighbor and the volunteer started running. Then the homeowner starting shooting. That’s when I heard the gun shots. I looked up, as the neighbor and volunteer were running toward me. Then, I saw the gunman running toward us as well, still shooting. When the others ran inside the neighbor’s house to safety, I started the car and got the heck out of there, too. Even still, I wasn’t giving up on Max. I couldn’t just leave him there on that chain with those awful, violent people, who were willing to let him starve to death. So, long story short, I made some calls, pulled some strings, and got Max to safety.
However, even after he’d been saved, we’d soon find out that Max was deathly ill, due to the years of neglect he’d suffered. According to the vet, Max was knocking on death’s door as he was less than 2 weeks away from literally starving to death. In addition, he was suffering from massive internal and external parasite infestation, and multiple other ailments. But, the most critical, life-threatening condition Max faced: severely-advanced heartworm disease. 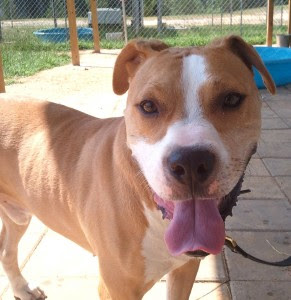 As I finished one of the most heartbreaking posts I’ve ever read, I was in tears. Immediately, I sent Rebecca a text to let her know I would help. She put me in touch with a woman named Carola who had been temporarily fostering Max while a home was sought. Carola shared an incredibly touching story with me about how Max changed her perception of Pit Bulls and her life:
“Ashley, please understand,” Carola told me. “I come from Germany. Growing up, in my country, all Pit Bulls were banned. So, I was raised believing that all Pit Bulls were ‘bad.’ When I came to America and began to foster rescue dogs here I had one rule: ‘No Pit Bulls.’ Even still, Max had nowhere else to go. Because he’d been so badly abused, I decided to take him. But he was a Pit Bull, so, my defenses were way-up.”

“At first I was afraid of him,” she continued, “not because he ever threatened to hurt me but simply because of what I’d been told about his ‘breed.’ But then Max was so loving — and I wanted to love him, too, but honestly, I was afraid to love him.
One day, I heard Max choking on a toy. Out of instinct I reached my hand into his mouth, and pulled the toy out of his throat. And, Ashley, do you know what this Pit Bull did after I had my hand in his mouth, reaching down his throat? He licked my hand, as if to say: ‘Thank you for saving me.’ It changed my life. I was so ignorant. So misinformed. So judgmental toward these dogs. Yet Max, even after all he’s been through, is honestly the sweetest dog I’ve ever known.” 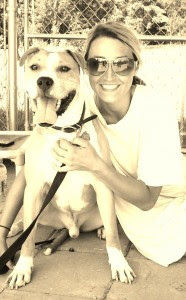 In that moment, I didn’t have words. I felt so comforted. So validated. So elated. Everything I’ve ever said about these dogs, everything I’ve ever asked someone to believe, everything I’ve ever preached about this breed was being communicated through the words of another human being who experienced it for herself. And because of that experience with Max, Carola became a believer. Then, Carola said: “I feel so good about this. I want you to take Max.” I responded: “I know how much you love him, so how about this? Max will live with me but we’ll share him.” In tears, Carola agreed.
Soon, Max’s transport was arranged. And yesterday, Max arrived. Now he’s here with me forever. At first, upon arrival, he was a little unsure, a little confused. But then at some point Max let go of his anxiety. In a moment I’ll never forget, Max walked over, kissed me on the cheek, snuggled close to my side and fell asleep. Just like that, Max and Ash were family. Just like that, Max was home.
Brought to you by The Great Animal Rescue Chase and Harmony Fund international animal rescue network. 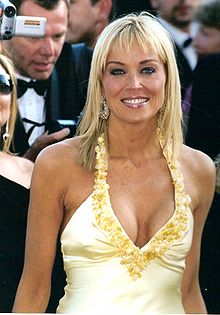 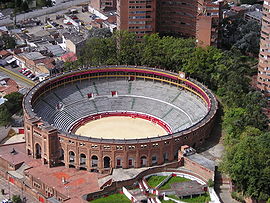 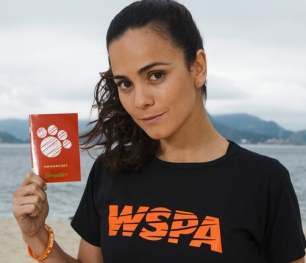 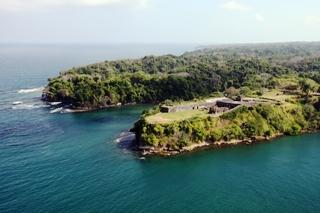 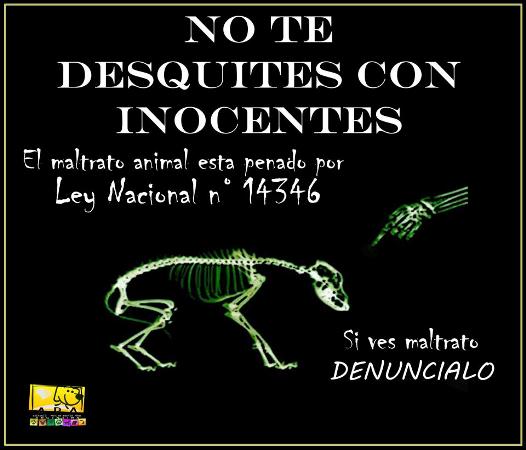 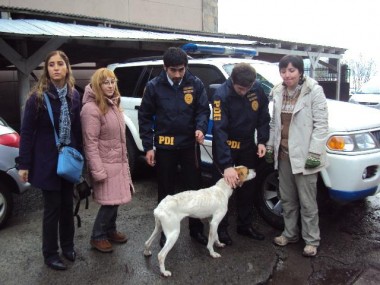 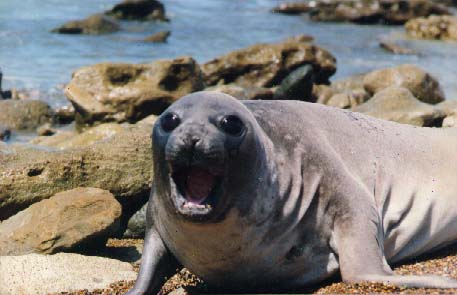 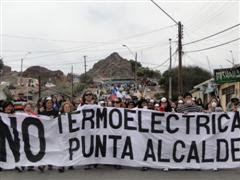